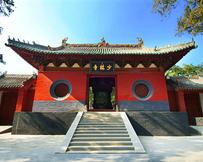 Zhengzhou, the capital of Henan Province, is a city on the south bank of

the Yellow River. It is sometimes called “the Green City” for its many trees.

The area remained relatively unimportant until the Chinese Government

selected it for development in the mid 20th century. Strategically located in

the centre of the country, Zhengzhou is now a major transportation hub. For

China travellers, Zhengzhou is a convenient start point to explore nearby

Chinese cultural sites, including Kaifeng, Luoyang and the Shaolin temple.

​Some China tour packages offer an opportunity to attend an astounding

performance by the Shaolin Monks, inventors of kung fu.

In these world-class performances, the monks showcase incredible

​The Yellow River flows through Lanzhou, the centre of transportation in the

northwest. It has an ideal environment for melons and peaches. Travellers

will get a chance to view the Yellow River from the green corridor.

The Shaolin temple is the sacred home of kung fu, or “gongfu” as it is known

by the locals. The Buddhist monks have practiced this martial art for centuries.

have perfected their strong stance. 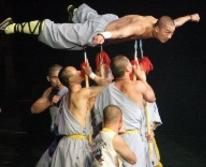 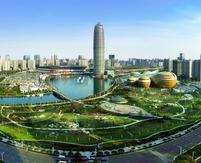 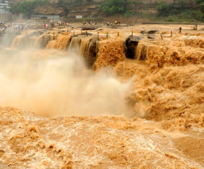