Many tourists, travellers and locals have been inspired by the beauty

of Lake Taihu. As one of the largest freshwater lakes in China, Lake

The lakeside is adorned with pavilions and gardens, including the

Plum Garden, the Li Garden and the Tortoise Head Garden. Many

China tour packages offer a scenic cruise of the lake.

​Wuxi clay figurines have been produced since the Ming Dynasty.

Since then, they have become renowned for their exquisite workmanship.

​Yuantouzhu Park & Liyuan Garden
Yuantouzhu juts into the lake and forms a peninsula shaped like a turtle. 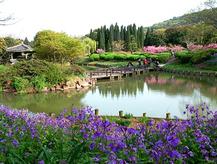 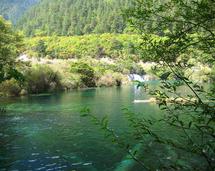 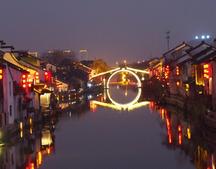 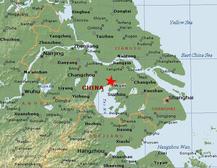