Guangzhou , or Canton, is the capital of Guangdong Province, a major city and port situated on China's fifth river, the Pearl. Strategically located, Guangzhou neighbours Hong Kong and Macao. It is also the largest city in South China and has been a popular trading location with European cultures since 1516. The past decade has seen great economic advances due to its new status as a Special Economic Zone, open to foreign and Chinese investments. Guangzhou is also known for its cooking and its banyan trees with distinct hanging roots. The streets of Guangzhou are vibrant with hotels, restaurants and night markets that welcome visitors throughout the year.

memory of Dr. Sun Yat-Sen, a leader in the movement to overthrow

the last dynasty in 1911 and the father of the modern Chinese nation.

locals. The memorial houses an assembly hall with a seating capacity

of 4,700 people and is engraved with Dr. Sun Yat-Sen’s bequest to

​The Tomb of 72 Martyrs at Huanghuagang

The Tomb of the 72 Martyrs was built in 1918 to commemorate the martyrs of the Guangzhou Uprising against the Qing court, led by Dr. Sun Yat-Sen on April 27, 1911.

Also known as the Chen's Academy of Learning, this hall was built between 1890 and 1894 as the Chen ancestral temple for the 72 counties of Guangdong. It was also created to serve as a learning academy for Chen descendants. Visitors can see this site, now a museum, on Zhongshan Qilu.

This temple was founded in 527 AD as a home for the Buddha's ashes. It was named by Song Dynasty poet, Su Dongpo, who had a fascination with the banyan trees in the courtyard. The pagoda is nearly 58 metres high, with nine storeys on the outside and 17 storeys inside. A climb to the top of the pagoda rewards China tourists with panoramic views.

​The Tomb of the Nanyue Prince

Excavated in 1983, this is the tomb of the second prince of the Western Han Dynasty, who lived over 2,000 years ago. Tourists can see the seven-chambered tomb itself, but major attractions include the tomb's burial goods: swords, jade ornaments, gold seals, musical instruments, cooking utensils, bronze mirrors and silver boxes. These amazing cultural relics have been essential for the study of the politics, economy and lifestyle of the region in the early Han dynasty.

​The Orchid Garden is a breathtaking sight. Tourists are treated to beautiful views of bamboo groves, pools and pavilions. This small park features a garden of more than 10,000 potted orchids in over 100 varieties. Although spectacular when the orchids are in season, the park is tranquil and beautiful year round with its trees, winding paths and other natural sites.

Guangzhou Zoo is the largest zoo in China and features more than 2,000 animals in 200 species. The zoo houses many animals unique to China, including the giant panda, golden-hair monkey and the red-crowned crane.​

This bi-annual event, also known as the Guangzhou Spring Trade Fair and the Guangzhou Autumn Trade Fair, brings thousands of exhibitors from around the world. It is the largest and oldest international trade fair on main land China, and offers China travellers a great taste of Chinese culture and commerce. 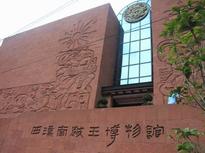 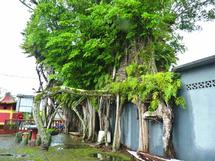 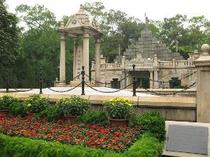 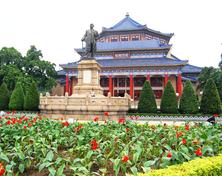 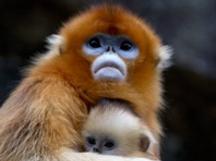 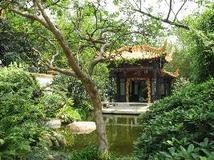 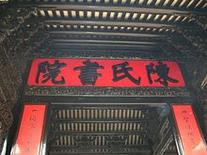